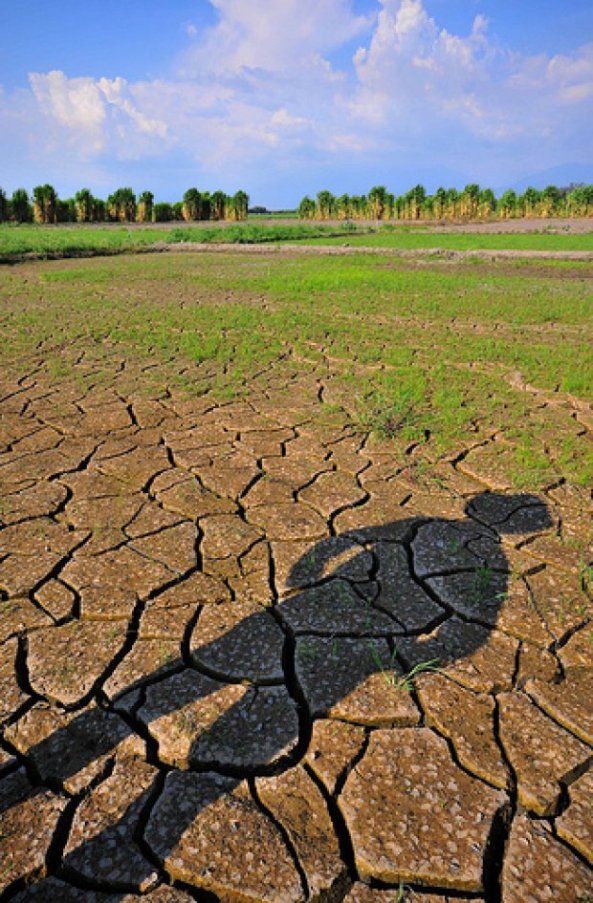 The World Bank has sounded an alert about an imminent
drought in Africa, that will affect Nigeria and at least nine other
African countries.
In a report titled “African Pulse”, the World Bank painted a grim
scenario of what could happen to agriculture and food prices in
the affected countries in the event of the predicted drought.
“In Africa, droughts are recurrent events, with adverse effects
on local communities and the ecosystem. In a region where the
majority of people depend on farming or raising animals,
droughts inevitably have very negative consequences,” the bank
stated.
World Bank said the first wave would hit Cameroon, Cote
D’ivoire, Ethiopia, Ghana, Kenya, Nigeria, Senegal, Tanzania
and Uganda between 2013 and 2015.
The second wave of drought would hit all the remaining countries in the region over 2016 and 2018.
The report urged countries in the continent to make adequate preparations to avert the many implications of the drought.
Mr Shedrack Madlion, an environment expert, has urged the Federal Government to begin “massive’’ promotion of irrigation farming, to ensure food sufficiency in Nigeria.
Madlion, the Executive Director, Admiral Agricultural and Environmental Care, said:”The World Bank report on Tuesday of imminent drought has further brought the need for government to promote irrigation in the country.
“If we fail to plan, then we have planned to fail; therefore, I must advise the Federal Government to begin plans towards proper irrigation.
“This is considering government’s plan towards making agriculture a major player in the Nigerian economy.’’
He also suggested that if irrigation must work, the 147 dams in the country must be working.
He said that drought was imminent because only about two per cent of Nigeria’s dams were functional.
“The report of an impending drought between now and 2015 should not have affected us if we keep our dams in good condition.
“Out of about 147 dams only about two per cent is functioning.”
He called for the repair of non-functional dams as about 80 per cent of Nigerian farmers depended on dams.
According to the report made available to newsmen, droughts are recurrent events with adverse effects on local communities and the ecosystem.